Change is hard. More so if you’re used to a certain routine or service for almost 17 years. PC gamers are facing this dilemma with Epic Games Store challenging Steam’s title of leading digital video game distributor.

Since 2003, Steam has dominated PC gaming, building a massive catalog of more than 30,000 games and constantly beating its record for the number of players online at the same time. The platform didn’t have any real form of competition. Other storefronts such as GoG Galaxy and Humble Store remain strong only in their niche communities, unlike Steam that hosts almost every genre for every player preference.

That had been until Epic Games Store entered the arena. Using the financial and industrial power they built through their successful multiplayer game, Fortnite, Epic Games employed aggressive strategies to entice gamers to jump ship or, at the very least, take a look at their store. They offered free games with no strings attached for registered users, ranging from indie games such as platformer Celeste to Triple-A titles such as Grand Theft Auto V. The latter crashed their site for more than eight hours due to the high traffic of people snagging the free game.

It is admirable how Epic Games has placed their name on the radar just two years short from the platform’s launch. But employing such tactics has ruffled the feathers of most PC gamers who are used to Steam being their sole platform. Here are the major reasons why they are up in arms:

Epic Games heeded the complaints of developers regarding Steam’s high 30% cut from profits and the lack of curation and moderation plaguing its front page. The company offered 12% as its revenue split and promised a more managed storefront for maximum visibility. Indie games were first to jump ship as the reduced rate spelled a big difference to the creator. But as time passed, so did the more popular franchises such as Borderlands and Anno.

The exclusivity period given to Epic Games had gamers upset. They had to wait for up to a year before they could download the game on Steam. Review bombs of earlier games in the series became the norm whenever a high-profile game becomes exclusive on Epic Games. Still, the revenue of Epic Games continued to rise. 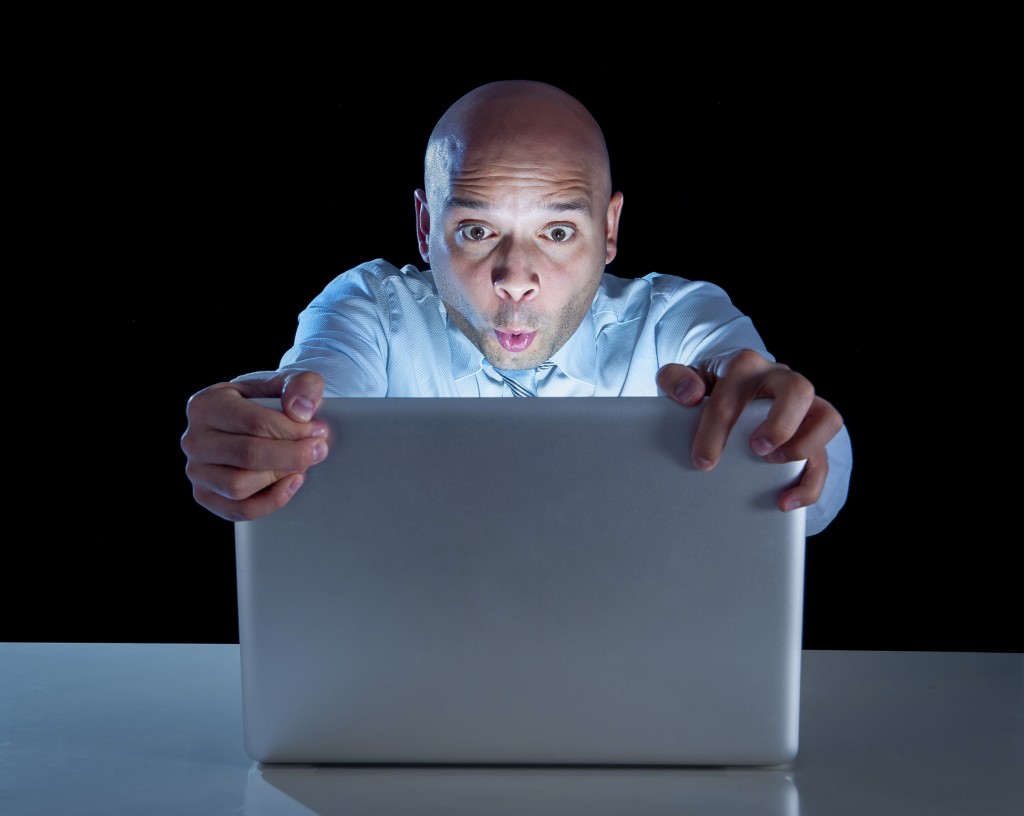 Steam is both a store and a service. It’s a one-stop-shop where you can buy games, build a friend list, exchange trading cards, and even create modifications for your favorite title. The platform is practically like central air conditioning, everything conveniently flows into each other without many obstacles. Shifting to Epic Games means saying goodbye to an environment one is familiar with for many years. It doesn’t help that the Epic Games Store is still bare-bones, with more advanced features still in progress.

Some users pointed out that the store tracks user traffic, as well as share their Steam data without permission. The reports have been clarified that the software only keeps tabs on page statistics and basic hardware survey info, which is outlined in the company’s privacy policy. Steam also has a similar feature, but players weren’t as outraged.

Gamers also fear that the Epic Games Store might be spyware due to Tencent, a Chinese company, owning a 40% stake. Further research, however, will show that Tencent is one of the world’s biggest companies, holding shares in Ubisoft (5%), Grinding Gear Games (80%), and Snapchat’s parent company (12%). It has even full ownership of Riot Games, the studio behind League of Legends. If they want user data, Tencent has a lot more avenues than Epic Games.

It is human nature to be resistant to change. For gamers, this means being wary of Epic Games’ entrance into the PC gaming ring.