What Makes Your Home Appealing and Unappealing to Burglars

If you’re fascinated about true crime, you’ve surely come across cases that occurred inside a victim’s house, whether it’s a sneaky ransack incident or something horribly worse. And while researching the details of those cases, you may commonly hear that the perpetrator had used the windows to access the house.

Hence, we all ascertain that our doors and windows are always locked at night to prevent burglary and other crimes. However, some people who live in relatively safe communities sometimes take security for granted, and just leave their windows open in the summer to let the breeze in as they sleep.

While you’re not yet being victimized by a burglar, better unlearn this unsafe practice now. Bear in mind that once your place gets targeted, you only have a bit to secure your home and deter those criminals.

Who Are the Common Burglars?

When your home hasn’t been robbed yet, you may assume that burglars are suspicious-looking people lurking around your community. In reality, though, burglars are often someone the homeowner knows, or someone their neighbors or relatives know.

If not those people, a burglar could also be your mailman, appliance maintenance provider, or some other type of service worker. They survey your home discreetly, looking for access points while you think that they’re just doing what you’re expecting them to do.

Drug addicts around your neighborhood could also be potential burglars. They’ll blend in by wearing clothes that the people in your community usually don, or pretend to be service workers, complete with a prop of a service vehicle bearing a company’s name.

Simply put, a burglar is usually someone who looks the least suspicious. They may even be one of your social media’s followers, whom you unwittingly give a tip to that you’re out on vacation from the Snaps or Stories you post. 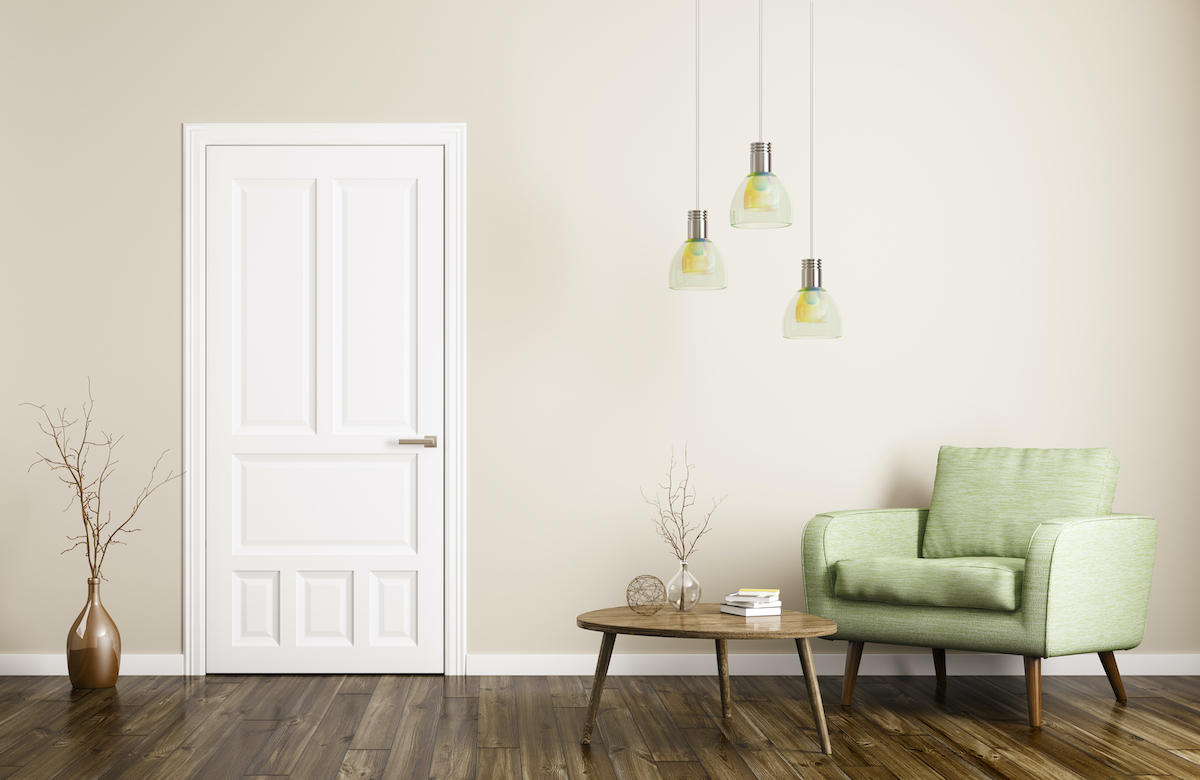 How Burglars Case a Home

Without a doubt, burglars will often go for poorly secured homes, but that’s not all that encourages them. The hedges on your lawn that you love because of the privacy they provide are also appealing to burglars, as they serve as the perfect hiding spot while they wait for an opportunity to charge inside your house.

Burglars themselves also shared that most break-ins aren’t real “break-ins” at all, because they just get in through an unlocked back door or window. And as unbelievable as it may be, they may also knock first to ensure that no one is home.

Homes in deserted areas tend to be favorite targets as well, because of their poor visibility from the rest of the neighborhood. As for the time they usually attack, it’s surprisingly at noon, particularly between 12:30 and 2:30, because people who went home for lunch should already be gone again by then, and the kids are certainly still at school.

Ways to Deter a Burglar

Gates with deadbolts and durable metal panel fences are fail-safe ways to deter a burglar. Deadbolts, in particular, are harder to pick compared to other types of locks, which can easily be undone using a card or any other tool readily available in some specialty goods stores.

Include the windows when you’re fencing your home, too. If you’re concerned about aesthetics, metal fences are highly versatile, able to be designed like a classic picket fence and other popular styles.

Invest in a strong security system as well, which includes CCTV cameras, motion detectors, and burglar alarms. These devices can be a psychological deterrent to burglars, discouraging them from proceeding with their devious plan.

Remember that it’s the burglars who should paranoid in your property, not you. Don’t take your security for granted; keep all access points to your home locked at all times from now on. A pooch will help too, and they double as a cuddle buddy!