Three Steps to Start Making Failure Work Towards Your Success

Human beings are naturally risk-averse; we’ve evolved that way from prehistoric times, erring towards safety to survive. But this defense mechanism can exert undue influence in our lives. We may feel afraid to speak up, express ourselves,  share ideas, or do something different at work.

Failure, however, is necessary for success—businesses know this, so they constantly seek out a willingness to fail in their efforts for innovation. It also applies to each of us on a personal level. But by avoiding failure, we can miss our chance to succeed. These practices will help you translate those stumbles and misses into eventual winners.

Carol Dweck wrote about the two types of mindsets people take when faced with failure. The fixed mindset makes us avoid difficulty, associate increased effort with shortcomings, and ultimately believe that we are static in our capabilities. People with a fixed mindset are fragile; failure makes them more brittle and erodes at their confidence.

Start by embracing the opposite mindset: the growth mindset. From this perspective, our failures provide valuable opportunities to learn. Value is found in the process, not so much in the results. Encountering challenges and exerting effort is something to be celebrated as a sign that we are improving.

Open yourself to constructive criticism and seek feedback from others on how you can get better. Don’t deliberately seek out failure. But try to set yourself up on a small scale so that if you fail, you can learn and move forward quickly. 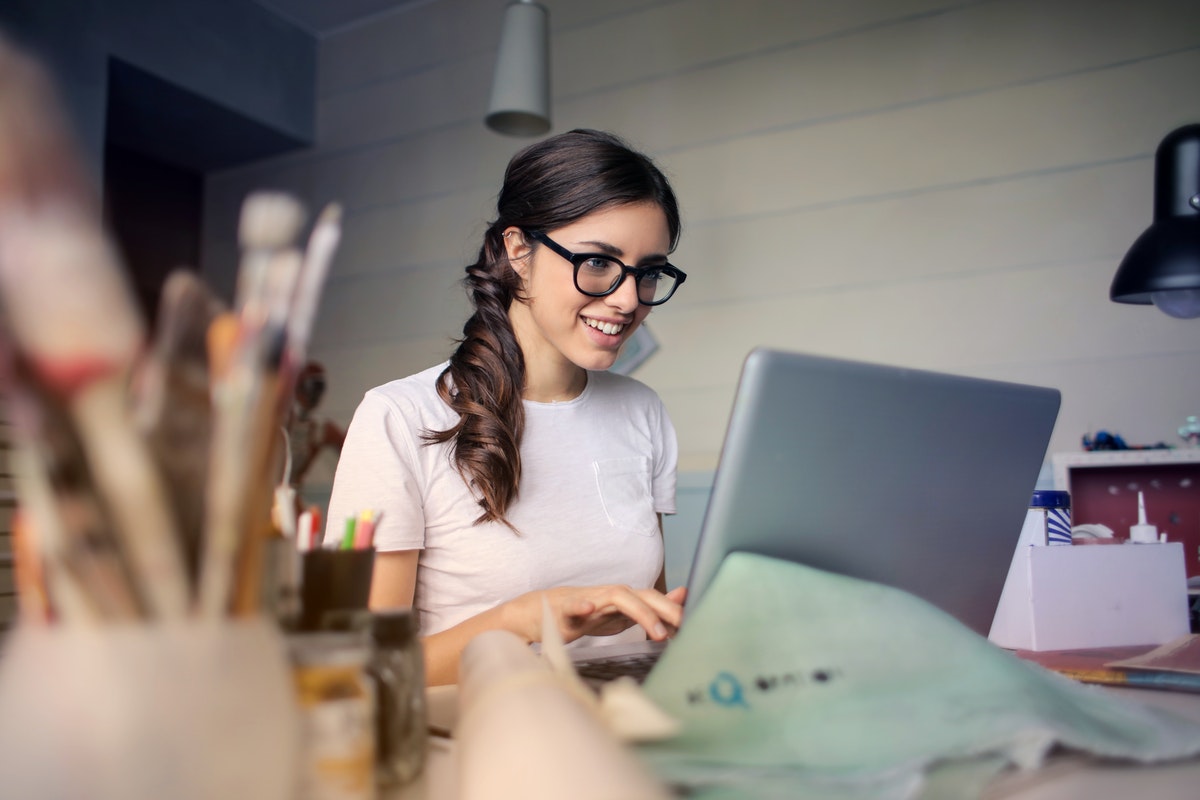 In the moment of failure, taking action can involve stress and tax your willpower. When a contractor’s heavy equipment breaks down and needs repair, it might be an unexpected event, but they don’t waste time and money standing around, pointing fingers, or bemoaning bad luck. It’s a risk in their line of work, and contingency planning will have placed expert technicians on their speed dial. Similar preparation can help on a personal level.

In The Power of Habit, author Charles Duhigg describes how the training methods of Starbucks prepare employees for a crisis or inflection point, such as an angry customer, by envisioning the scenario and how they will respond. The point of personal contingency planning isn’t the avoidance of failure, but knowing what to do when a failure occurs and choosing a positive behavior in advance so that it becomes a habit.

Anyone who has experienced failure will know the negative emotions it inflicts upon us. We tend to block out these unpleasant feelings; our minds rationalize, telling us that we aren’t to blame or that “if only” something had gone differently, we wouldn’t be in this situation. However, emotions need to be processed before you can be truly prepared to absorb the lessons of failure in full and take better, more informed actions next time.

The next time it happens, admit and take ownership of the failure, and engage with your emotions. This way, your subsequent steps will not be impaired by unaddressed negative emotions lurking beneath the surface of your thoughts.

Fear of failure comes naturally to us; it will take a deliberate effort to change your habits and way of thinking. But once you’ve achieved this, you can truly begin to turn failure into a factor that works in your favor and drives future success.