One of the critical issues of this generation is climate change. When we talk about the end of the world, it is rarely about magic or a zombie apocalypse. The conversation surrounding it often leads to climate change.

Some people debate its existence, but there is no denying that humans can already feel the devastating impacts of climate change. There has been an increase of 0.85°C in the global temperature. Because the planet is hotter, the ice caps are melting. As a result, the oceans are warmer and the sea level grew by 19cm.

Pollution has been prevalent as well, as greenhouse gases and carbon emissions come from fossil fuels. As factories and the oil industry continue to use these fuels, climate change will be almost impossible to fight. In addition to this, plastic and cigarette butts have grown to become abundant in the ocean. 8 billion tons of plastic are dumped in the sea, putting marine life in grave danger. Around 137,000 cigarette butts per second do not make it to trash cans—despite smokers’ awareness of its environmental effects.

As people become more and more aware of climate change, they have innovated ways of how their lives can become sustainable and eco-friendly. The fight for climate change does not take on one form, though, as different people have different ways of fighting climate change.

Some people have dedicated their time and effort to begin campaigns, organizations, and movements that advocate against climate change. Environmental organizations have a wide range of causes: birds, marine life, waste, etc. Their efforts could also involve forums about their advocacies, supporting small businesses, promoting eco-friendly activities such as coastal clean-ups or plastic drives.

According to The Vegan Society, all vegans have a plant-based diet and avoid all animal foods such as meat. They also avoid animal-derived products and places that use wildlife for entertainment. One cannot ignore the fact that a meat-based diet results in a high carbon footprint. A 4-ounce serving of beef has 6.61 pounds of carbon emission, compared to legumes, which only emits 0.11 pounds of carbon dioxide per ½ cup. 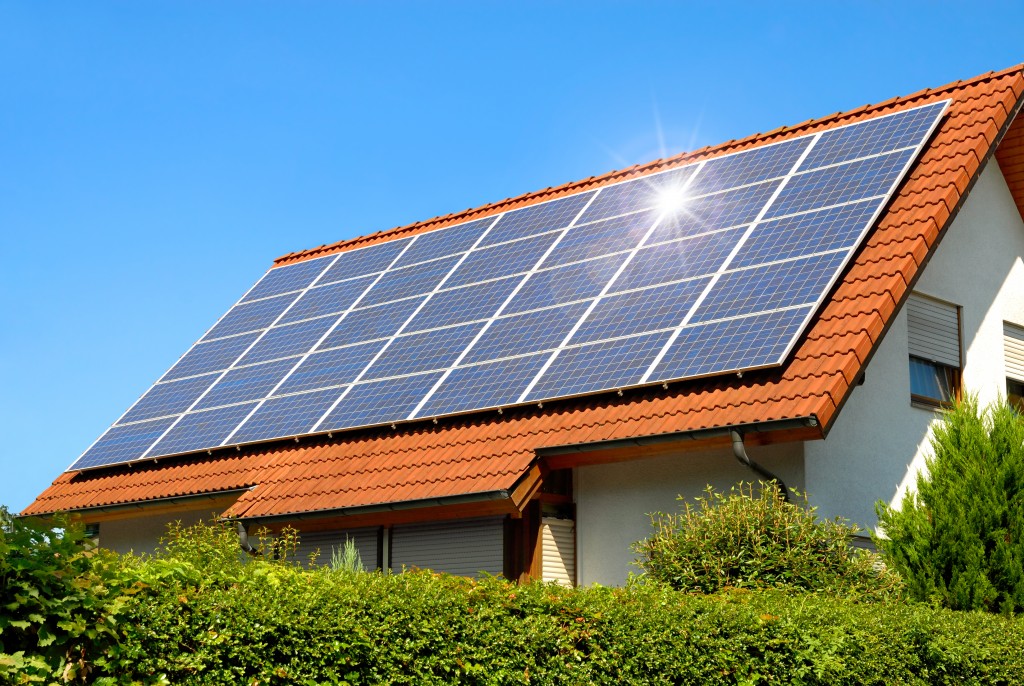 From the structure itself to best practices at home, a family can help save the environment. They can have a garden roof installed in their home. Plants clean the air, and a garden roof can help with temperature regulation. The household can also follow energy-saving tips, such as using LED lights and unplugging appliances when not in use. Remember that the energy used to power our homes comes from fossil fuels from power plants.

Clothes production use up a lot of water, machines, and non-biodegradable fabrics. They also use dyes that are flushed out into bodies of water that become polluted from the chemicals. This is why thrift-shopping is so great for the environment. Not only will it keep clothes away from landfills, but it will also cut on the harms of clothes production.

If people try hard enough, they will never run out of ways to become more eco-friendly. So there’s really no excuse not to change up a few habits.