Is It Still Wise to Get Into the Toy Business Today?

Anyone who was born and grew up in previous decades can attest to how toys were a big part of their life, especially in their childhood. Even those who were born in the early 2000s had a great amount of exposure to toys and playthings despite the rise of digital devices and gadgets.

Back then, most kids didn’t have access to expensive digital toys other than the typical video game consoles and mobile gaming devices such as Game & Watches, Game Boys, and PlayStation Portables.

What they had access to were toys and playsets that gave them countless hours of fun and creativity (yes, playtime back then used a lot of imagination) whether they play on their own or with their pals.

People who grew up playing with Etch-a-Sketches, Hula Hoops, and Yoyos seemingly were content with their toys despite their mundaneness compared to the digital devices kids play with today. Little girls were happy dressing up their dolls while the boys concocted countless backyard battles with their G.I. Joes and Megos.

The toy industry back then was a thriving industry and a lot of business-minded people wanted in on the action.

The Disinterest and Decline in Toys

Fast forward to today, we’ve seen how Toys R Us, one of the world’s largest specialized retail shops for toys, folded and closed their stores all over the U.S. After falling into seemingly insurmountable debt and filing a Chapter 11 bankruptcy, the retail giant tried to make a comeback in 2019 after being bought by Tru Kids Brands. Despite its efforts, TRU failed to regain its glory-days momentum because of several factors, the most notable of which was the inability to adapt to consumer behavior.

TRU stores were generally too big and full of inventory and merchandise that no longer appealed to their target market — kids. There has been a huge decline in toy sales in that particular demographic over the past couple of decades as video games started to rule the market. TRU decision-makers failed to wrap their heads around the changing times and adapt.

Video games such as console, mobile, and online gaming have taken a huge chunk of the toy market demographic — both kids and adults — and have been left with a void that’s harder to fill as the years go by. Although certain niches in the toy industry seem to be doing fairly well at this time, that’s a smaller piece of the pie with a slightly more expensive price point.

Consider the action figure market. Toy manufacturers such as Hasbro and Mattel (and even smaller ones like Mezco, Neca, and McFarlane) seem to be doing okay, especially with the different licenses they’ve acquired from several creative properties, most notably comic book and movie franchises. The only thing is, theirs is a niche market that makes up only a fraction of the industry’s target. And the ones buying these toys are mostly fully grown adults who were the last of a generation that got to enjoy toys. 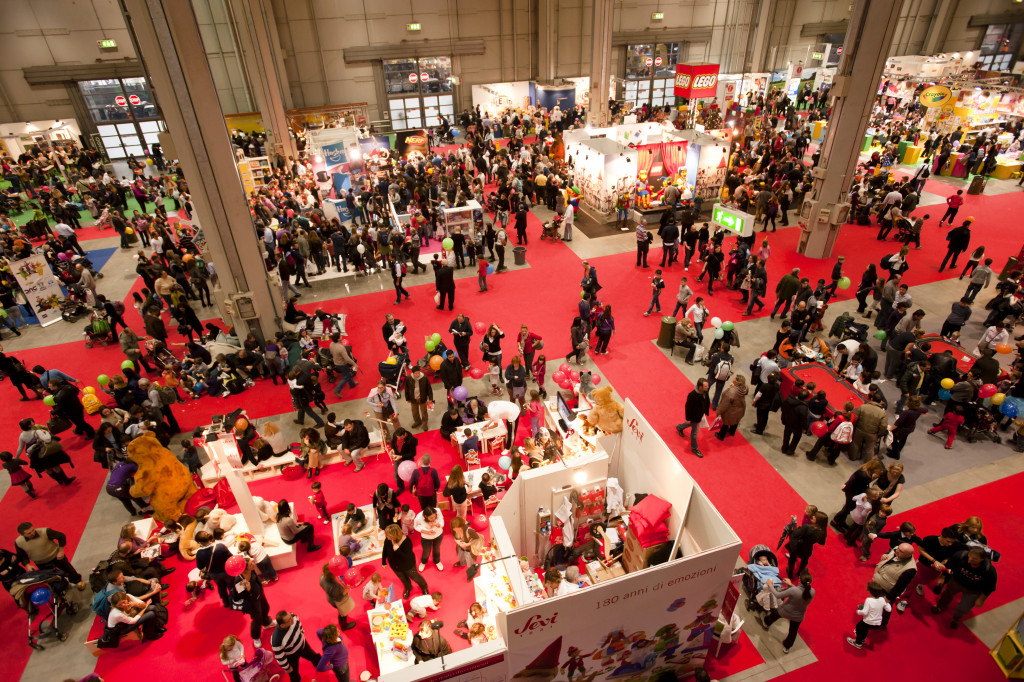 Is it a good time to get into the toy business?

Like any other business, there is still a slight chance of hitting the jackpot despite the overwhelming odds stacked against them. If a businessman, entrepreneur, or investor would like to put their money on toys, he or she should be prepared to put in long hours of work for it.

Most thriving toy shops nowadays seem to cater to a specific target market — primarily those that came from Generation X, the people who grew up watching Saturday morning cartoons and playing with Transformers and Barbies. Independent and smaller shops are thriving and helping fill the void for these niche markets.

One toy shop owner from Bolivar, MO is doing really good with both his online sales and brick-and-mortar. He might not be at the level where he’s using a large warehouse for storage and is looking for an electric pallet jack for sale but he never runs out of inventory even if he only uses his shop’s basement to store his goods.

But one of his advantages is he targets mostly Gen X-ers and toy collectors as his primary market which makes complete sense given that they are the biggest spenders on toys today. While one does not necessarily need to go after this particular demographic, potential toy shop owners, whether online or physical, will have an advantage if they zoomed in on a specific niche. The toy industry may seem like it’s dying but there are still plenty of toy collectors out there on the hunt for items to fill in their collections; enough to make a decent livelihood out of it.

The question of whether it’s a good decision to get into toys as a business will still depend on several factors, most especially tapping into the right market niche. And just like any other business, you will have some hits and misses but with the right strategies, a lot of hard work, and a little bit of luck, it’s a great opportunity not just to make a profit but to also meet new and interesting people and reconnect with your inner child.