Encouraging green commuting can go far in reducing a company’s carbon footprint. Today’s more budget- and eco-conscious workforce has largely shunned automobiles in favour of public transportation and bicycling. By fostering a company culture that foregoes automobiles in favour of active and public transport, companies not only help make a positive impact toward their green initiatives but also accomplish several other goals surrounding employee welfare and the bottom line.

More and more employees are seeing the multifaceted benefits of riding bicycles to work, and the existence of bicycle parking in some places makes biking even part of the way to work a feasible enterprise. Companies can meet their green initiatives by encouraging a bicycle-friendly environment in their workplaces. Cycle shelters are fast becoming a ubiquitous part of office grounds throughout the UK, and with good reason.

Having bicycle shelters as part of the physical plant’s infrastructure can help companies encourage further bicycle use among their employees. And because employees can often get to work faster through bike riding, they also lead to increases in employee efficiency. Company leadership and management can also benefit from cycling’s effect on employee health. Fitter employees are less likely to get sick and often go to work in a better mood, improving productivity, attendance, and satisfaction.

Even the most eager cyclists may have second thoughts about riding their bikes to work during the summer months due to sweat.  Providing lockers, showers, and other hygiene amenities can also encourage employees to cycle to work more often. 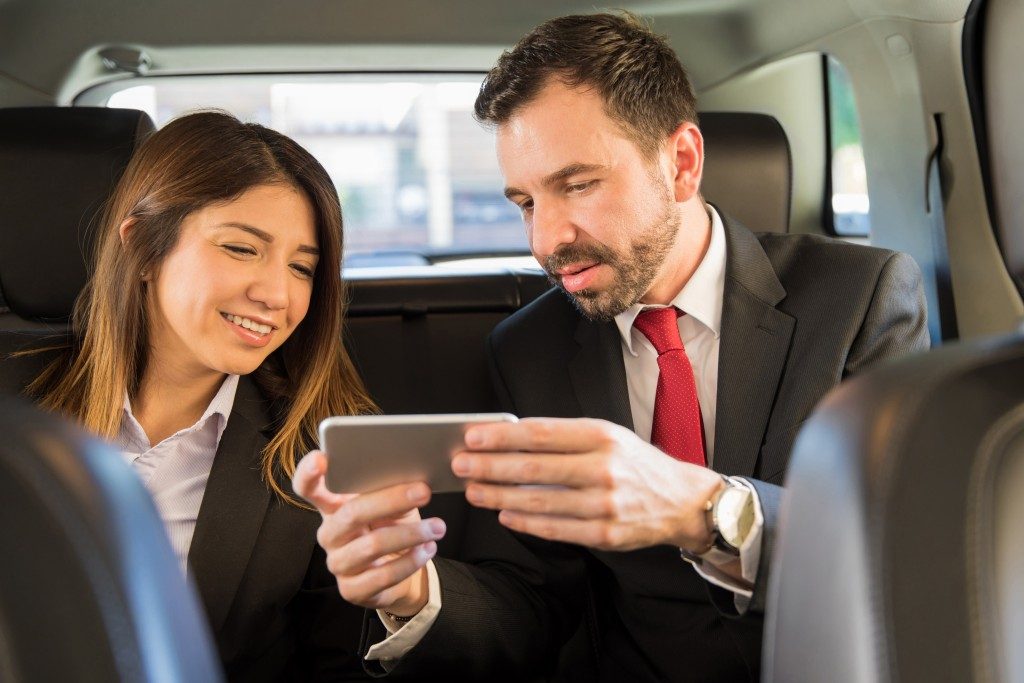 Employees who baulk at the price of petrol can often reduce the impact by sharing rides alongside their co-workers who live nearby. This has other added benefits for employees, including the ability to eat and engage in leisure while on the way to work.

Encouraging carpools among employees through incentives would not only help employees reduce their carbon emissions individually by riding to work in one car, but also promote camaraderie and rapport among co-workers, which can help boost morale. Also, promoting carpools can help companies reduce the number of parking spaces they need for their employees.

Subsidising public transport can also encourage employees to rely more on public transport. Companies can work with public transport providers to provide pre-tax fare cards and other incentives to employees, encouraging their use of buses and trains as a cost-effective alternative for their everyday commutes.  These incentives have the added benefit of being tax-deductible, which is always welcome for the company’s bottom line.

Whenever possible, companies should also explore the benefits of having some of their employees work from home. In some cases, employees do not need to appear at work Monday to Friday and can comfortably accomplish their tasks at home using their resources. By eliminating the commute, employees can save time and allow them to be more productive both at home and work while reducing their carbon footprints. Employees who telecommute part of the week can reduce up to 20% of their carbon emissions.

Allowing employees to work remotely can also help companies eliminate some of their energy costs and meet green initiatives through power conservation. In addition, companies would not need to buy as much new equipment to expand their operations.