Most Common Uses of Steel Pipes in Different Industries

Steel pipes have long been used both in homes and businesses for their versatility. Steel pipes are primarily made from iron and incorporated with other alloys such as aluminum, manganese, titanium, tungsten and zirconium.

According to professionals at Wasatch Steel, durability and strength are two of the major considerations when buying steel pipes, whether used for domestic or commercial purposes. Steel pipes come in two different types: welded and seamless. Welded or seamed steel pipes are often used in plumbing, as a gas or electrical conduit or in applications where the pipe is not put under too much stress or pressure. On the other hand, seamless steel pipes are often used in engineering, oil and gas and mechanical industries due to their capability to withstand high levels of temperature and pressure. Steel pipes are used in many different industries, including the following:

The construction industry is the one of the industries that heavily rely on the use of steel pipes due to their malleability and strength. Steel pipes are the materials of choice, whether the construction project is being done on land, water, air or space. Construction projects such as houses, residential and commercial buildings, bridges, railroads, shipyards and space stations use steel pipes in building the structure’s foundation or architectural framework. Steel pipes provide a stable support especially when the load that will be supported is heavy or the location where the structure is built is unstable.

Offshore and subsea constructions require high-caliber, high-strength steel pipes that can resist corrosion. Steel pipes are exposed to harsher conditions as they go into deeper subsea levels. The materials used should be able to withstand extreme pressure and chemicals in order to prevent the pipes from being damaged and rendered useless below sea.

Steel pipes provide a durable irrigation system in the agriculture industry. Aside from distributing water in different areas of the land, steel pipes are also used in building agricultural, farming and forestry equipment such as balers, seeders, skidders and harvesters. 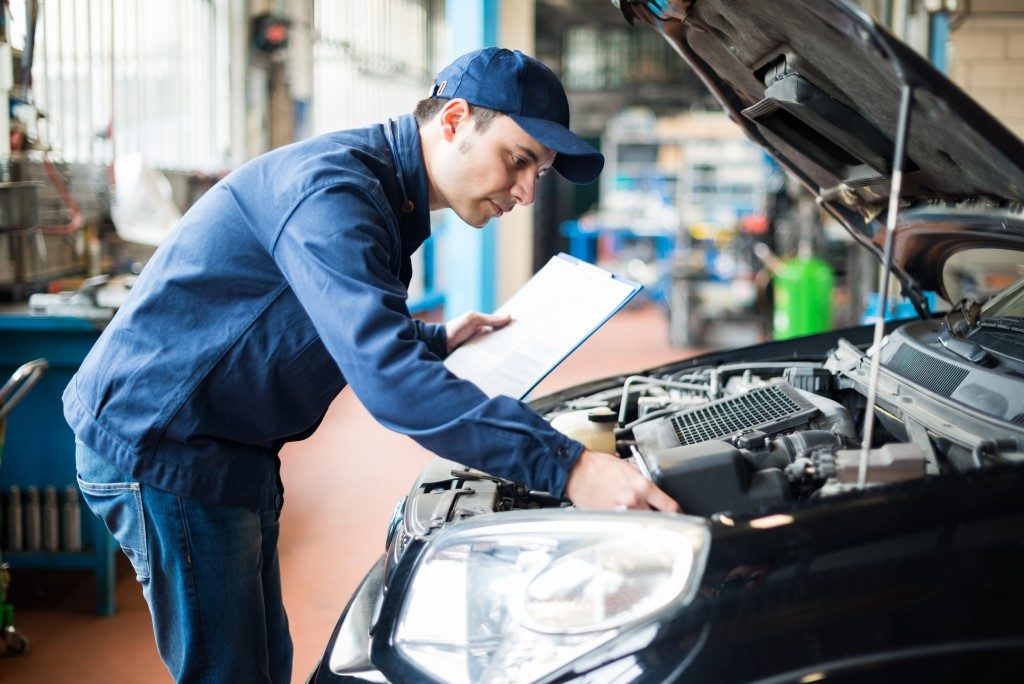 Steel pipes are used in automobile construction due to their high ductility, heat and fire resistance and toughness compared to other alloys. Since steel pipes can be easily fabricated or welded, they can be used in creating tubular vehicle components such as water pump/coolant tubes, transmission oil level tubes, oil fill tubes, hose assembly and water outlet tubes.

Desalination is the process of removing salt and other minerals from a water source to make water suitable for human consumption or for irrigation. Steel pipes are useful in the desalination industry as they can resist the natural corrosive properties of salt. Many companies use desalination to create potable water especially in areas where the source of fresh water is scarce.

Steel pipes are used in a wide range of mining applications including piping systems, pumps and a mineshaft’s structural framework. Steel piping systems are mainly used in extracting coal and incombustible minerals such as copper, salt and zinc due to steel’s strength and anti-corrosive properties.

Steel pipes can be utilized in a variety of applications and the industries enumerated above are just some of the areas where steel tubes are typically used. Steel pipes offer longevity, versatility and resilience, which are critical characteristics needed in many industries.