Choosing the Right Foundation For Your Home

A strong and stable home requires a strong foundation, and that applies both metaphorically and literally. Every house is built upon a foundation which is, by definition, the load-bearing base of a structure. Poor or a complete lack of a foundation makes one’s home structurally weak, susceptible to damage from, and simply unsafe. As such, every homeowner who decides to build their house from the ground up should always consider the foundation when making home design plans.

But not all homes are built under the same kind of foundation. So today, we’ll be taking a look at the different types of home foundations and what they offer so you can choose the best one for your home:

Basements are technically an eight-foot (or more) space beneath ground with a concrete slab base and are traditionally made with stone walls. But basements nowadays are built with concrete walls, making it more load-bearing and prevent old basement issues such as moisture permeation. A basement is ideal and usually found in areas that experience winter. Basements can also serve as an additional space for storage or even living space. However, basements, if poorly made or aren’t designed well enough to prevent water from leaking in, are prone to flooding during heavy rain.

Crawlspace foundations are elevated above ground which, as the name implies, is wide and tall enough to crawl in. A crawlspace is typically made of short foundation walls and footings that have concrete bases. The space could be anywhere between two to four feet tall, allowing the homeowner to room for storage, water heating furnace. Crawlspaces are relatively less expensive than basements as they don’t require to be excavated as deeply, nor do they require full concrete walling materials. Crawlspace foundations work well with areas that experience winter but don’t provide additional space unlike basements. And unlike slab foundations that are directly built over the ground and has no “insulating” layer or space, a crawlspace foundation allows for warmer and cozier floors for your home. The space also makes it easier to work on your home’s piping and wiring. 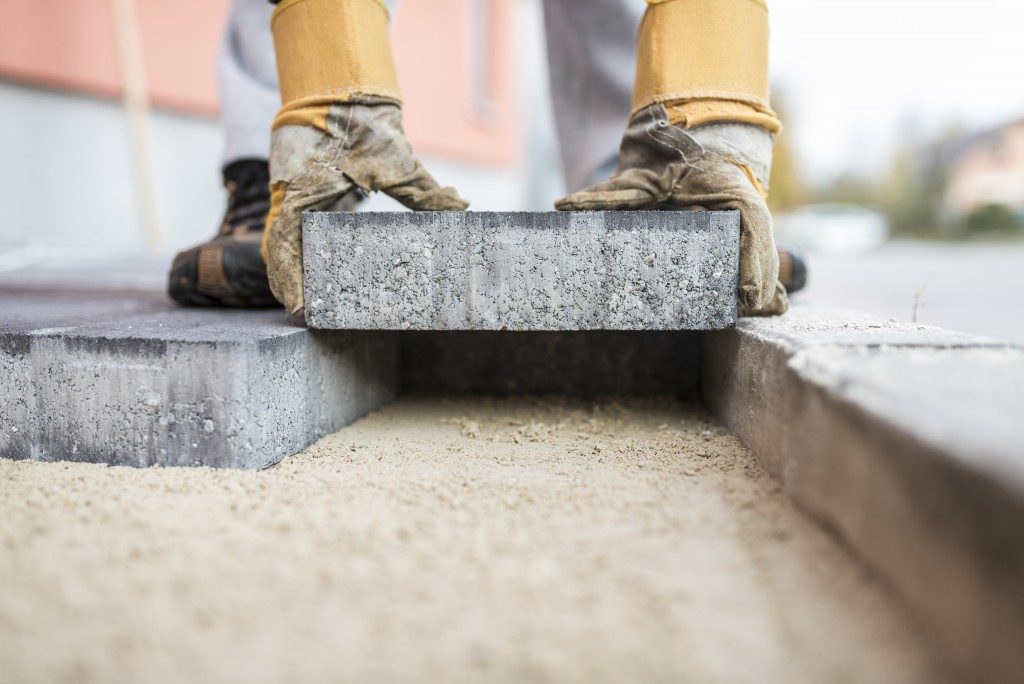 Just like with any family, every home is built on a different type of foundation. It’s a good idea to know all the common types of foundations to know which one is best for your intended home design, location, and even climate. Whichever type you choose, it’s important never to skimp or cut costs when building your foundation; if you’ve decided on having a foundation that heavily uses concrete (such as a basement or slab foundation), it’s best to find a specialist such as a concrete contractor for your Salt Lake City home to create a stable and high-quality foundation for your home.